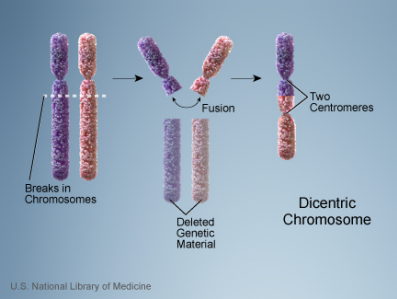 Notes on the graphs above:
Sources of data for the graph above: