Figure 7. Fallout: Relative rate of decline of radioactivity after a nuclear explosion

Communicating After an IND Detonation: Resource for Responders and Officials

Shelter in Place: Shielding by Buildings from Fallout and Blast 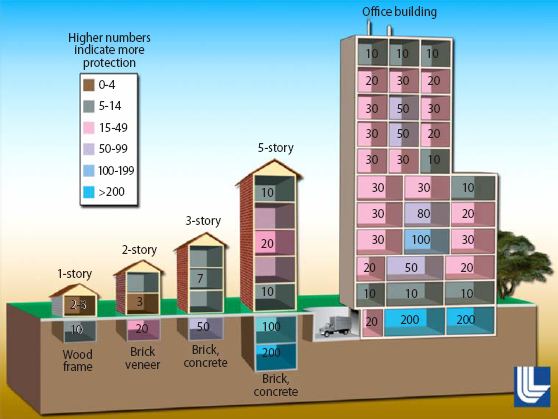 
Figure 12. Selecting a safe room after an IND detonation 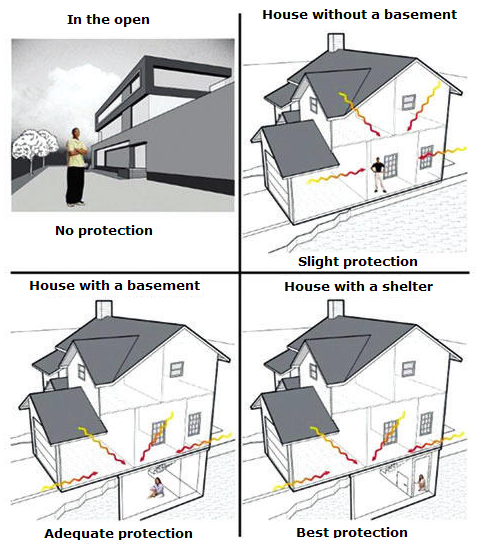 History of Incidents and Aftermath